So many people think telemarketing is synonymous with tele sales and they are so wrong. Tele sales is typified by the pushy salesperson on the phone trying to get you to buy something, and they don’t like taking “No” for an answer. They normally phone domestic numbers and intrude on your time and privacy, usually when you are sitting down for a meal.

Telemarketing, however, is a valid, Business to Business marketing tool. The object is to make contact and discover if the prospect ever uses or is likely to use the service that is being promoted. If they are interested, then a conversation takes place, more information can be sent and/or a meeting arranged.
If they are not interested, they are thanked for their time and the call is terminated.

What is telemarketing for?

The most powerful marketing tool is the human voice, it outstrips the written word by miles. It has the ability to relay information with intonation, enthusiasm and personality. There is a phrase “The voice reveals, the written word conceals.” Consequently, telemarketing is a very valuable and valid addition to any company’s marketing toolbox. It utilises that quality without having to have a “man on the road, thereby saving the company a lot of money.
It is, in effect, the forerunner of the salesman, arranging his appointments.

Telemarketing does the “ground-breaking” and only sends the salesman when the prospect has been qualified. The salesman can then do his part by confirming timings, negotiating the price and “closing”. Covid made telemarketing more difficult so not many companies employ it now and they should start to reconsider.

The campaigns that we have conducted are always complemented by statistical reports each month. These show how many companies have been contacted, how many key people have been spoken to and what the outcome of those conversations is. It is fascinating to note that, on average, out of 100 companies contacted, 15% would show some kind of interest, and 8% would want to take thing further within 6 months.

As the scourge of Covid recedes people have a choice to work at home or in the office. The mass inoculation campaigns mean that this country is about as safe as it can be, so people are going back to their workplaces again? There are arguments for and against. Currently, it would appear that the majority are in favour of more flexible working arrangements, working at home on 2-3 days and in the office 2-3 days. It would appear that the social nature of being at work with other people is a strong motivating force, whilst the economics of staying at home are equally as strong.

So can telemarketing should be back in the marketer’s toolbox

So long as people have agreed flexible arrangements for office working, and messages can be left so that contact can be made later, it’s safe to say that telemarketing has a role to play and should be put back into the marketer’s toolbox. As with most marketing campaigns, telemarketing can never be used in isolation and should be part of a comprehensive campaign using social media, blogging, digital marketing, email, and advertising. If you would like to discuss building a campaign, call us on 0808-172-1900 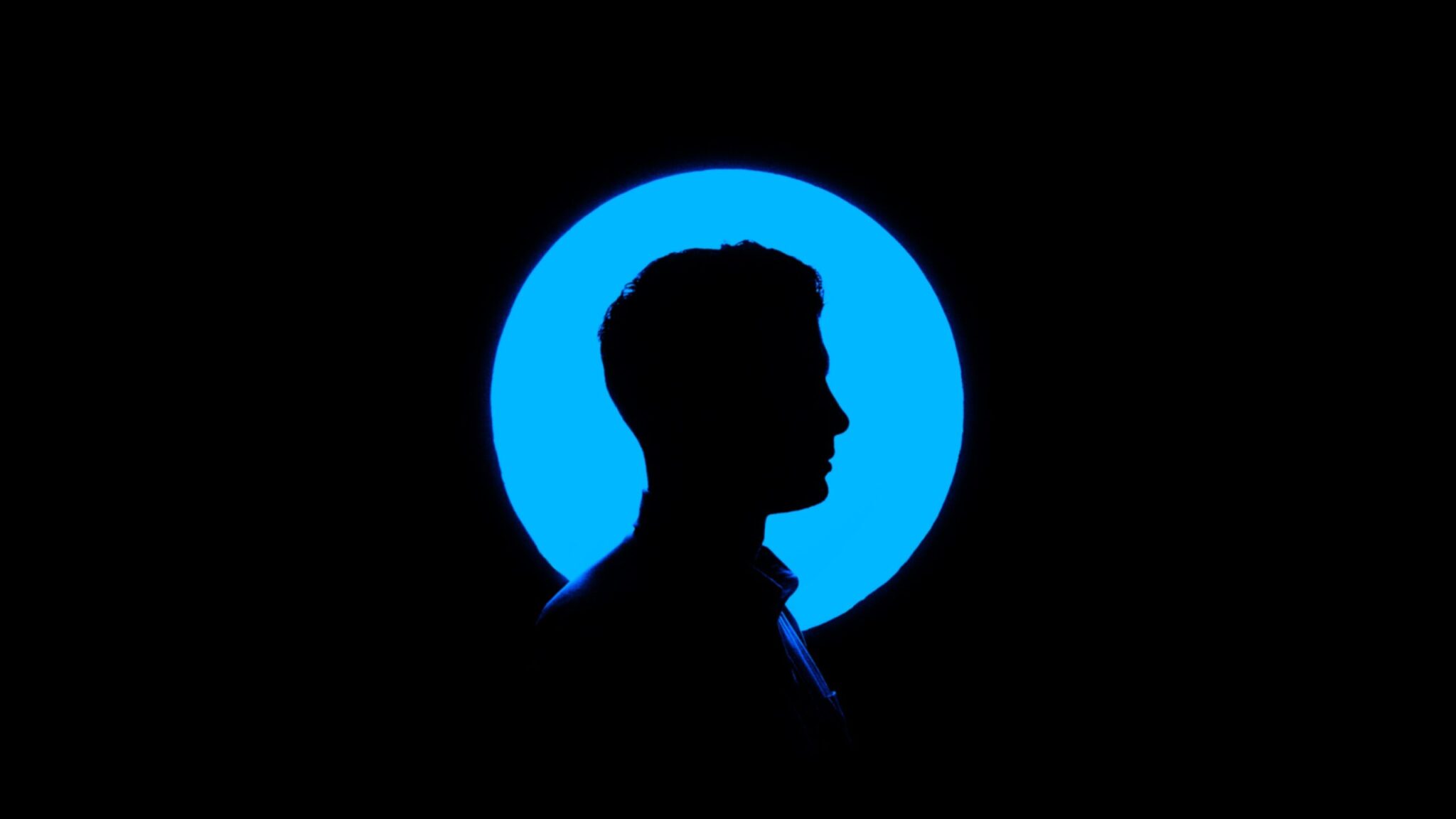 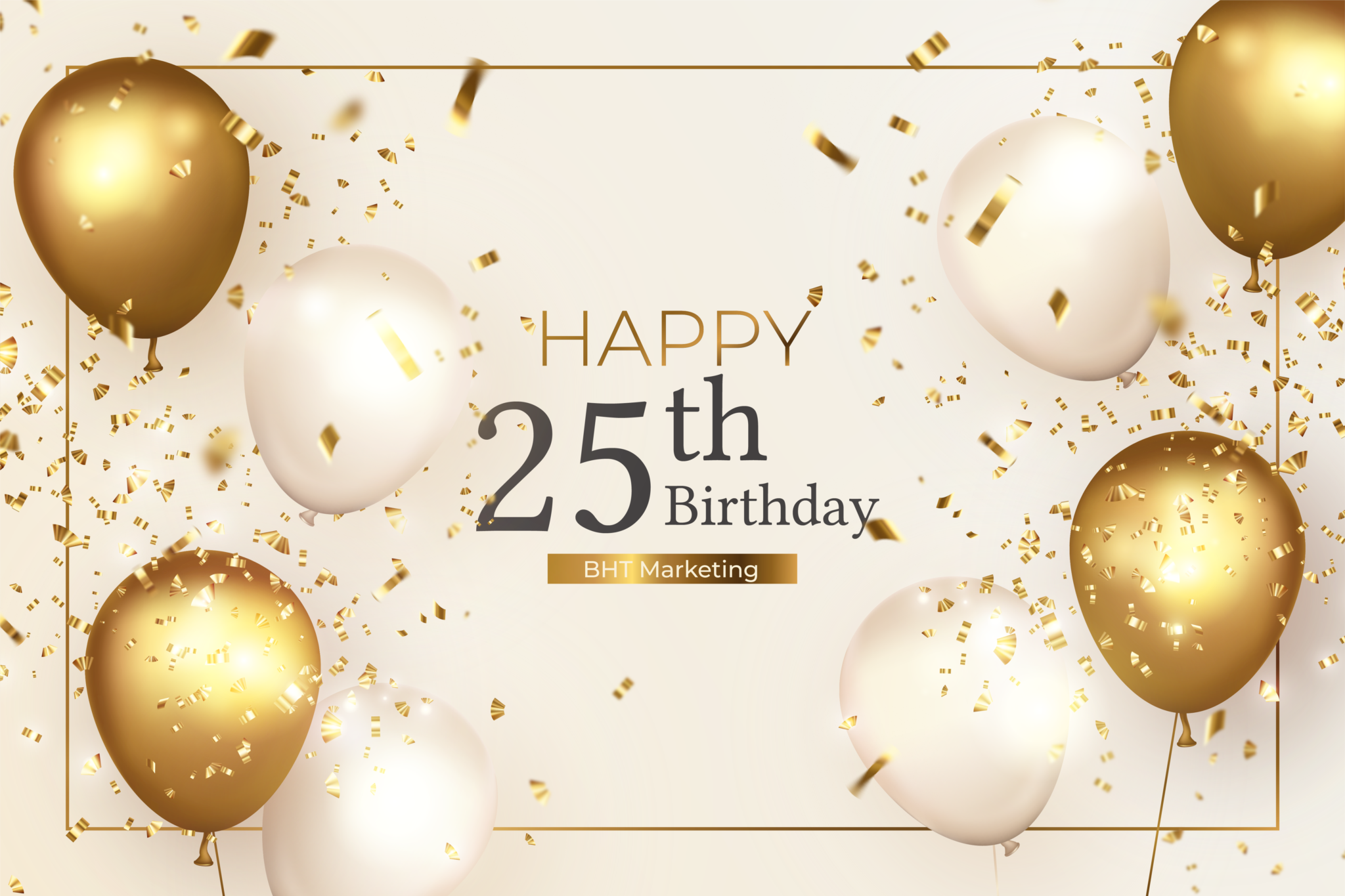 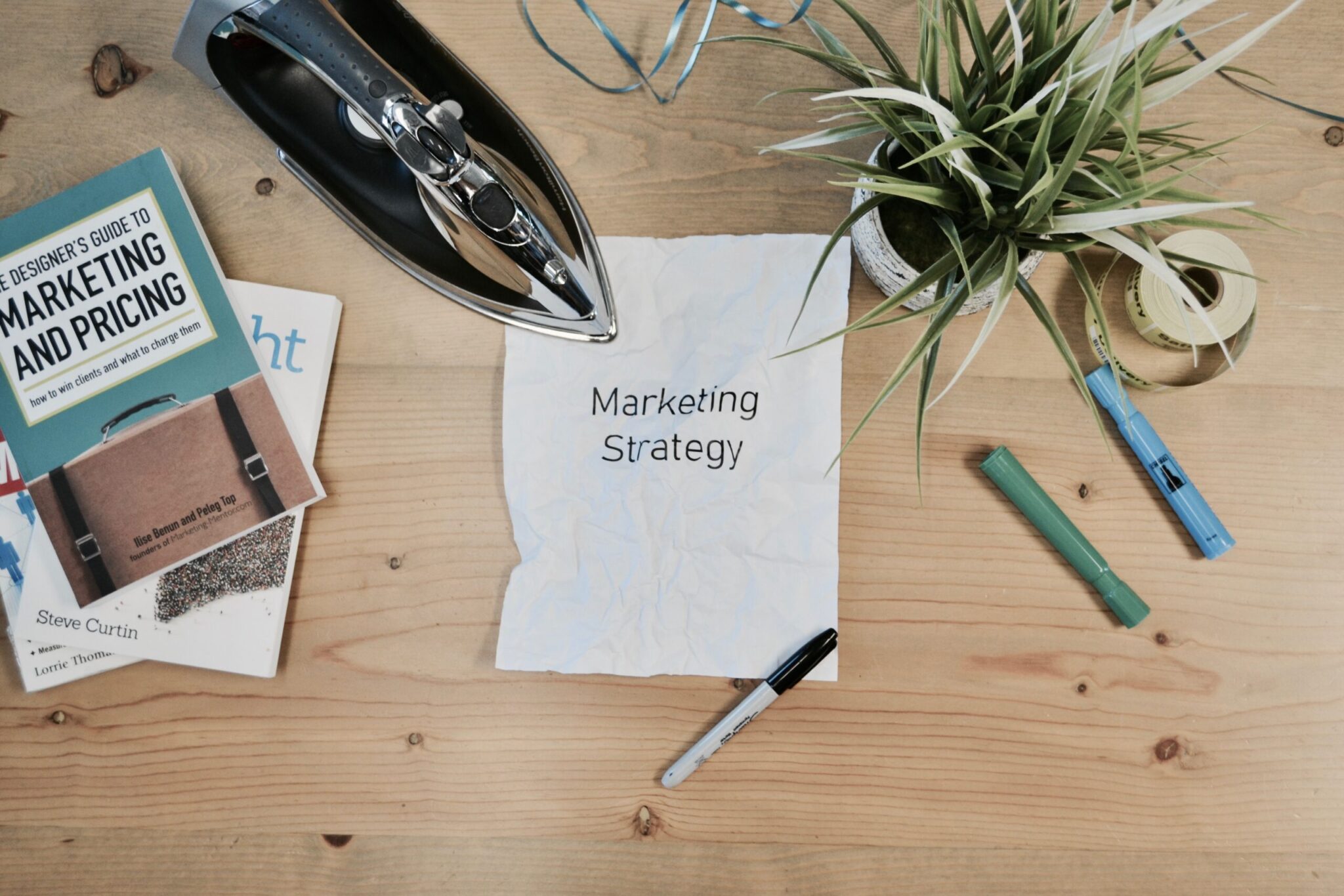 What do we do now?

What do we do now?